“I was so shocked that my song got selected winner of the top prize in the USA Songwriting competition, I hope I can continue to make music that you all enjoy. It’s amazing because I’ve also recently been signed to Sony Music Nashville Records” said Andrew Jannakos.

Flowery Branch, Georgia native Andrew Jannakos grew up in a small-town neighborhood where barbecue parties and backyard soccer games were everyday events. Jannakos performed a blind audition on NBC’s The Voice in spring 2019 and has built a robust following on social media. Prior to the new track’s release, he posted snippets of it on TikTok, where he has nearly 700,000 followers. He was on Adam Levine’s team of “The Voice”.

Following the hugely successful independent release of “Gone Too Soon,” which entered Billboard’s Hot 100 chart at #65 and helped Jannakos debut at No. 1 on the Billboard Emerging Artists Charts, he linked with a proactive management team that helped him begin meeting with record labels in Nashville. Recently, Jannakos inked a recording contract with Sony Music Nashville.

The Overall Second Prize of the USA Songwriting Competition went to Kristen Grainger & her band “True North” from Salem, Oregon, with their song “Keep the River on Your Right”. They also won Best Folk Song with the same song.

The Overall Third Prize went to Bill Jenkins & Trystan Matthews, of Glendale, AZ, with their song “Thicker than Rain”. 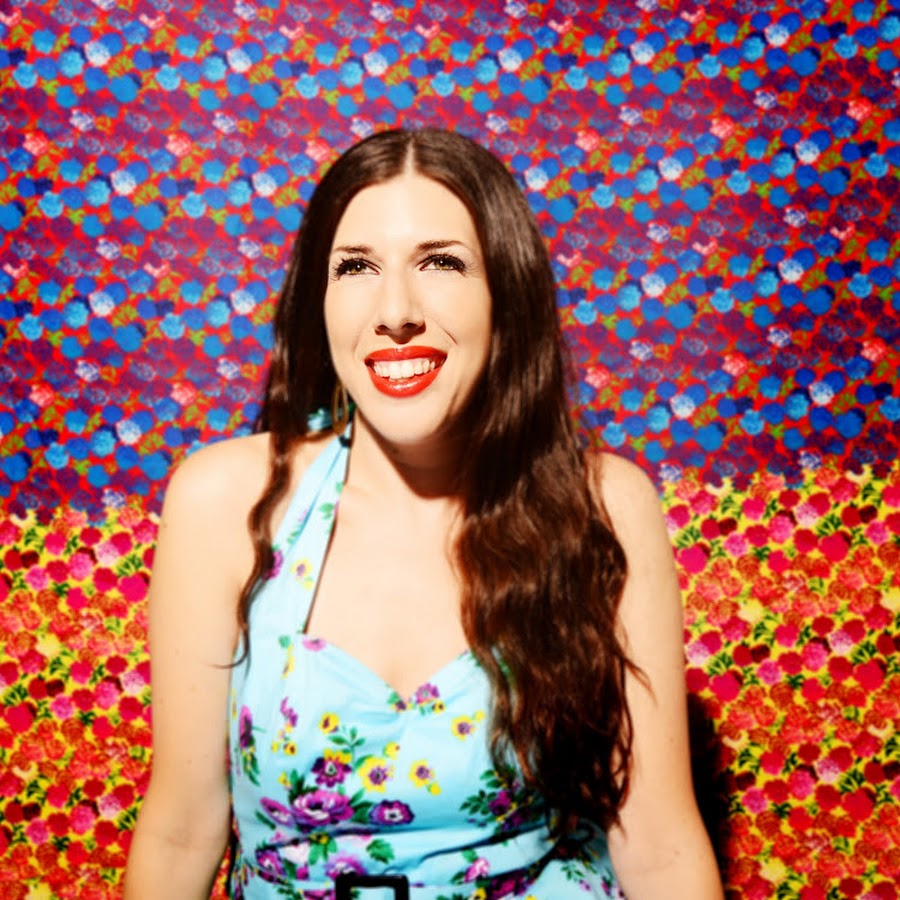 Joanie Leeds, First Prize winner of the 2013 USA Songwriting Competition (as well as a current finalist), has just been nominated for a Grammy in the 63rd Annual Grammy Awards (2020) in the “Best Children’s Music Album” category for her album All The Ladies. The album is produced by last year’s Grammy Winner, Lucy Kalantari, an honorable mention winner of the 2018 USA Songwriting Competition.

Nine of fifteen category First Prize category winners this year were multi-way collaborations, including all the finalists in the Pop and Country categories. More details on the winners can be seen here:

USA Songwriting Competition has a long history of having winners getting recording and publishing contracts, have their songs placed on the charts as well as having their songs placed on film and television. The 2019 Winner Jamie Alimorad  and 2018 winner David Wilcox received radio airplay with their winning songs. The 2017 winner Pricilla Renae has her song recorded by Ariana Grande and that song hit #21 on the Billboard Hot 100 Charts last year, her songs have been recorded by other big name artists such as Rihanna, Mariah Carey, Fifth Harmony, Demi Lovato, Rihanna, Madonna, Selena Gomez and Chris Brown. Several of her songs have hit the Billboard Hot 100 Charts.

2013 winner American Authors were signed to Island Records, and hit #1 on the Billboard Charts and went Double Platinum.

2015’s winning song “Are You Ready” by Distant Cousins was featured on the final season of American Idol as well as the Box office hit motion picture ‘This Is Where I Leave You’, starring Jason Bateman and Tina Fey.

In its landmark year, the 26th Annual USA Songwriting Competition is currently accepting entries. For more information, visit us